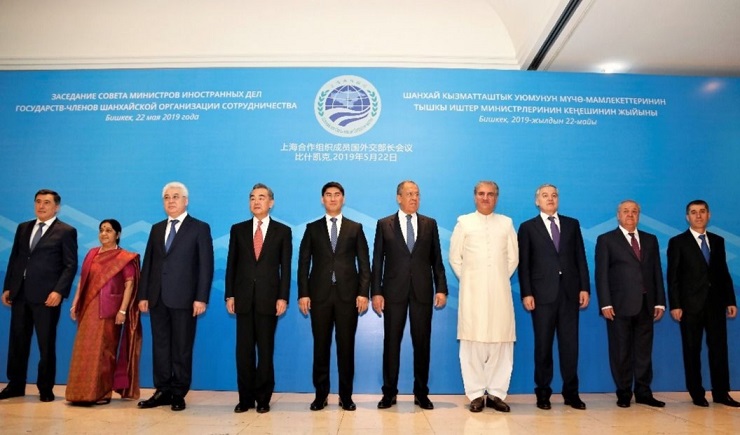 On May 22, 2019, a delegation of the Republic of Uzbekistan led by the Minister of Foreign Affairs Abdulaziz Kamilov attended the regular meeting of the Council of Ministers of Foreign Affairs of the Shanghai Cooperation Organization, in Bishkek.

Heads of foreign ministries of India, Kazakhstan, China, Kyrgyzstan, Pakistan, Russia, Tajikistan and Uzbekistan with participation of the SCO Secretary-General and Director of the Executive Committee of the SCO Regional Anti-Terrorist Structure discussed the preparations for the upcoming meeting of the Council of Heads of State of the Organization, which is planned to be held in Bishkek.

The ministers considered the draft agenda of the meeting, the documents to be signed at the Summit, including the Bishkek Declaration of the Heads of member states, heard a report by the SCO Secretary-General on the activities of the Secretariat over the past year.

Views were exchanged on current international and regional issues.

On May 22, heads of delegations attending the meeting were received by the President of the Kyrgyz Republic Sooronbay Jeenbekov, presiding at the SCO.