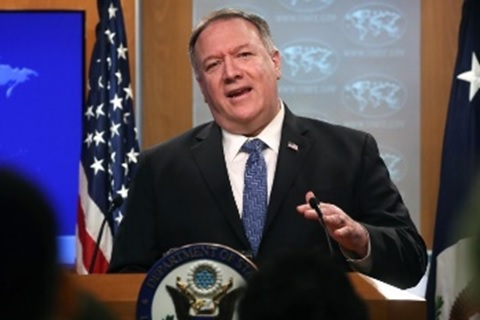 “I am pleased to announce that Sudan and Uzbekistan have been removed from the Special Watch List based on significant, concrete progress undertaken by their respective governments over the past year. Their courageous reforms of their laws and practices stand as models for other nations to follow”, said US Secretary of State Michael Pompeo.

Uzbekistan was first included in the list of violators in 2006. In November 2018, the State Department placed Uzbekistan on a watch list for progress in religious freedom.

“These states are involved in" systematic ongoing egregious violations of religious freedom " or tolerate them, the head of the state department stressed.