The President endorses the construction of innovative pharmaceutical cluster 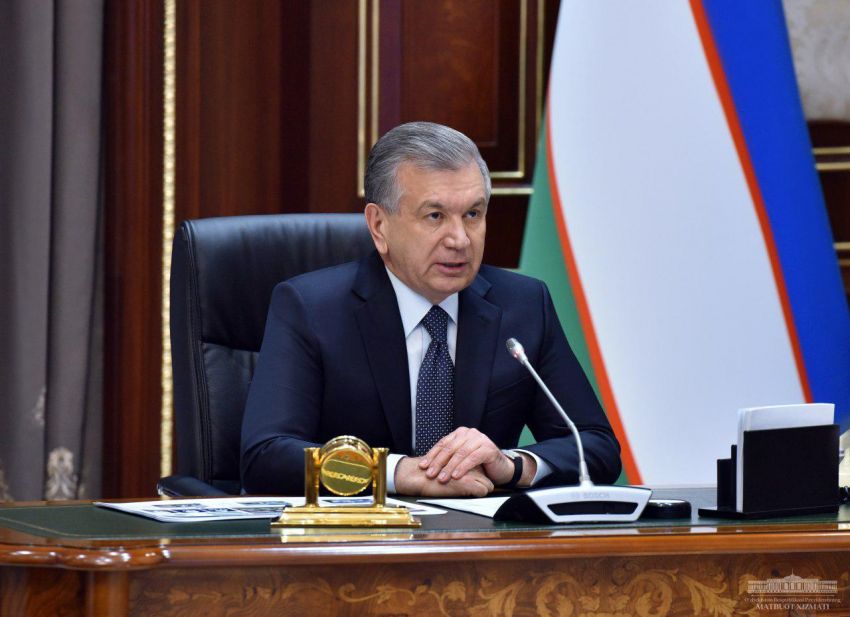 On April 17, through video conferencing, President of the Republic of Uzbekistan Shavkat Mirziyoyev blessed the construction of the Tashkent Pharma Park, an innovative scientific and production pharmaceutical cluster in the Zangiata district of the capital region.

During the teleconference, the head of our state got acquainted with the plans and work begun on the implementation of this project designed to launch the production of innovative drugs, high quality medical goods and equipment, to train modern specialists of the sphere, as well as develop the national pharmaceutical industry as a whole and create effective infrastructure.

The presidential resolution adopted in January this year approved the concept and action plan for setting up the cluster.

To this end, 79 hectares of land have been allocated in the Zangiata district. Thus, the implementation of 14 investment projects will lead to the establishment of Central Asia’s only modern pharmaceutical cluster employing more than 1,700 people.

The cluster will consist of a technological park and an industrial zone.

The technological park will house sectors of academic, scientific activity and medicines development. Plans include in particular the creation of Pharmaceutical Technical University to train highly qualified specialists in the field of pharmaceuticals, medical equipment, cosmetology and other areas, on the basis of international educational standards.

The industrial zone will be home to production facilities of leading pharmaceutical companies.

In the future, foreign clinics and medical centers are expected to open here, and the infrastructure of the cluster is anticipated to expand.

An agreement has been reached with the Economic Development Cooperation Fund of the South Korean Eximbank on funding the scientific and educational institutions of the cluster with a long-term loan.

The Board of Trustees and Directorate of the Tashkent Pharma Park innovative scientific and production pharmaceutical cluster have been formed. The Directorate will be run by the Pharmaceutical Industry Development Agency under the Ministry of Health of the Republic of Uzbekistan.

The new cluster will be the first science campus of its kind and deliver a solid foundation for the advancement of the entire industry. Widely applying international experience, attracting foreign investment and cutting-edge scientific developments, introducing innovative solutions and high technologies, it will raise the national pharmaceutical science and industry to a new level. 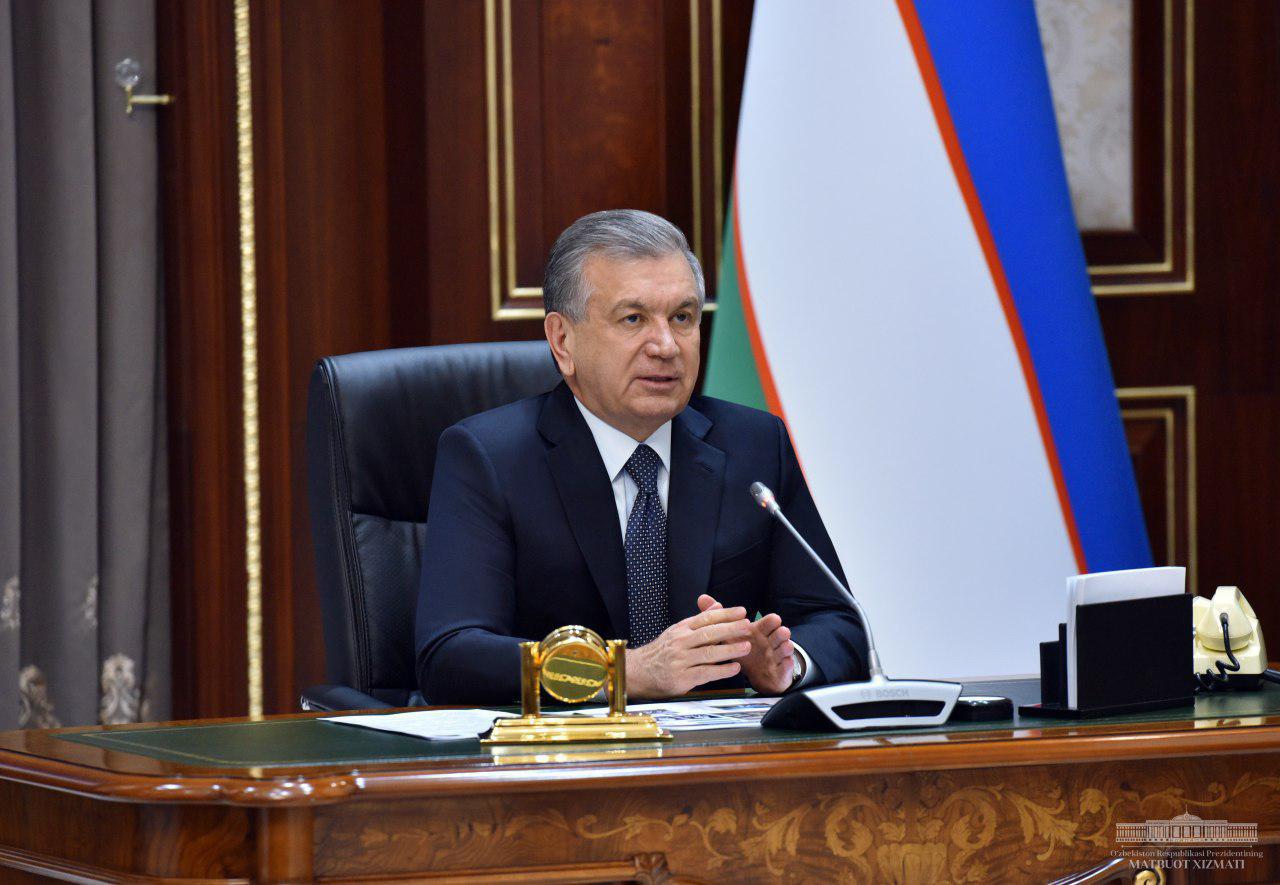 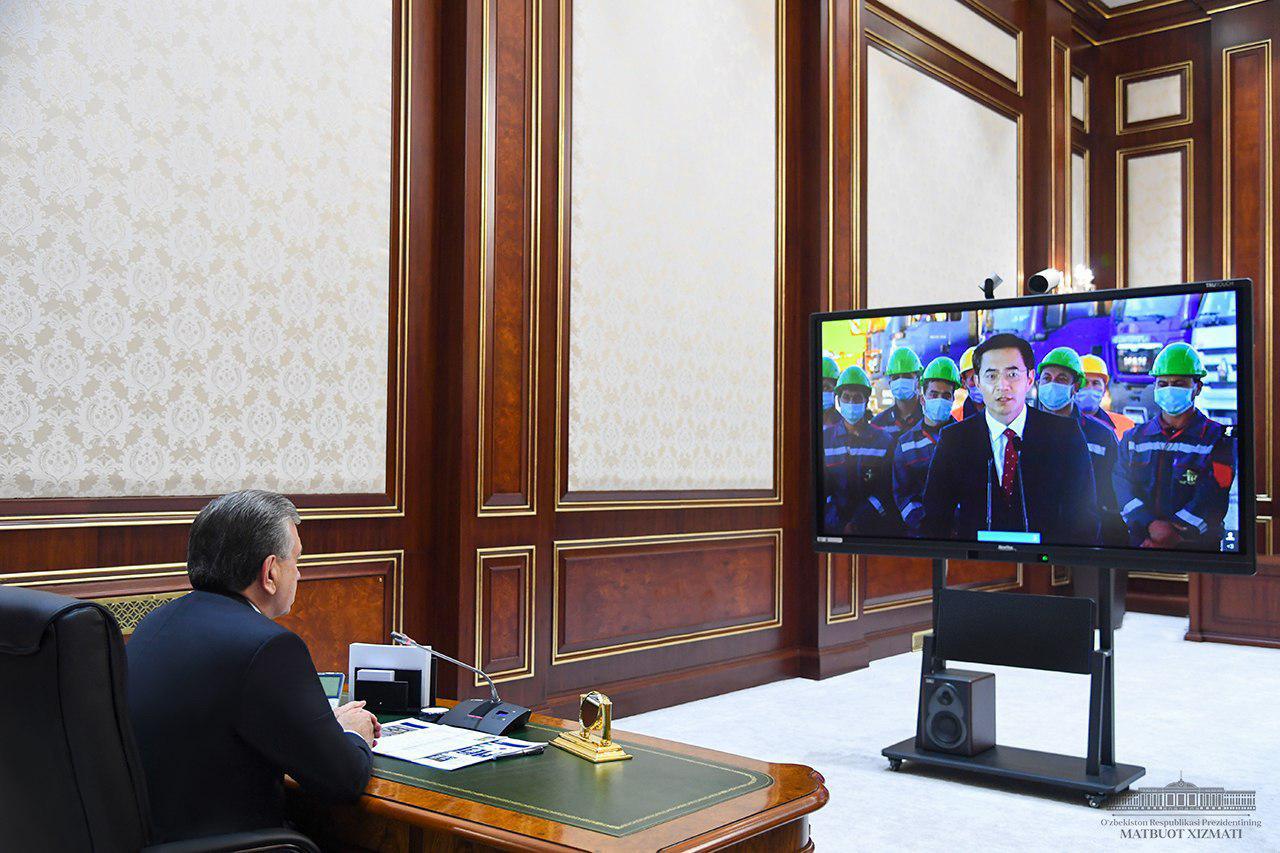 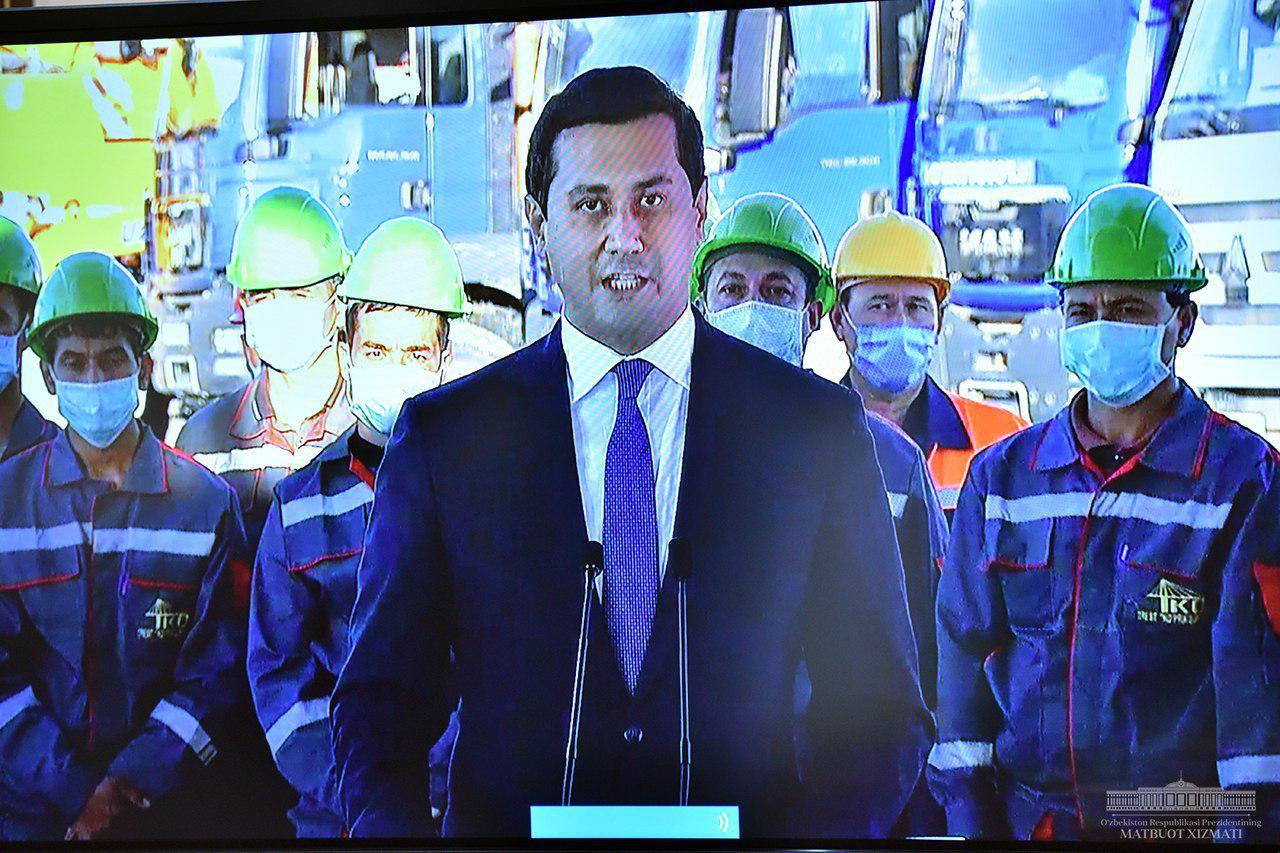 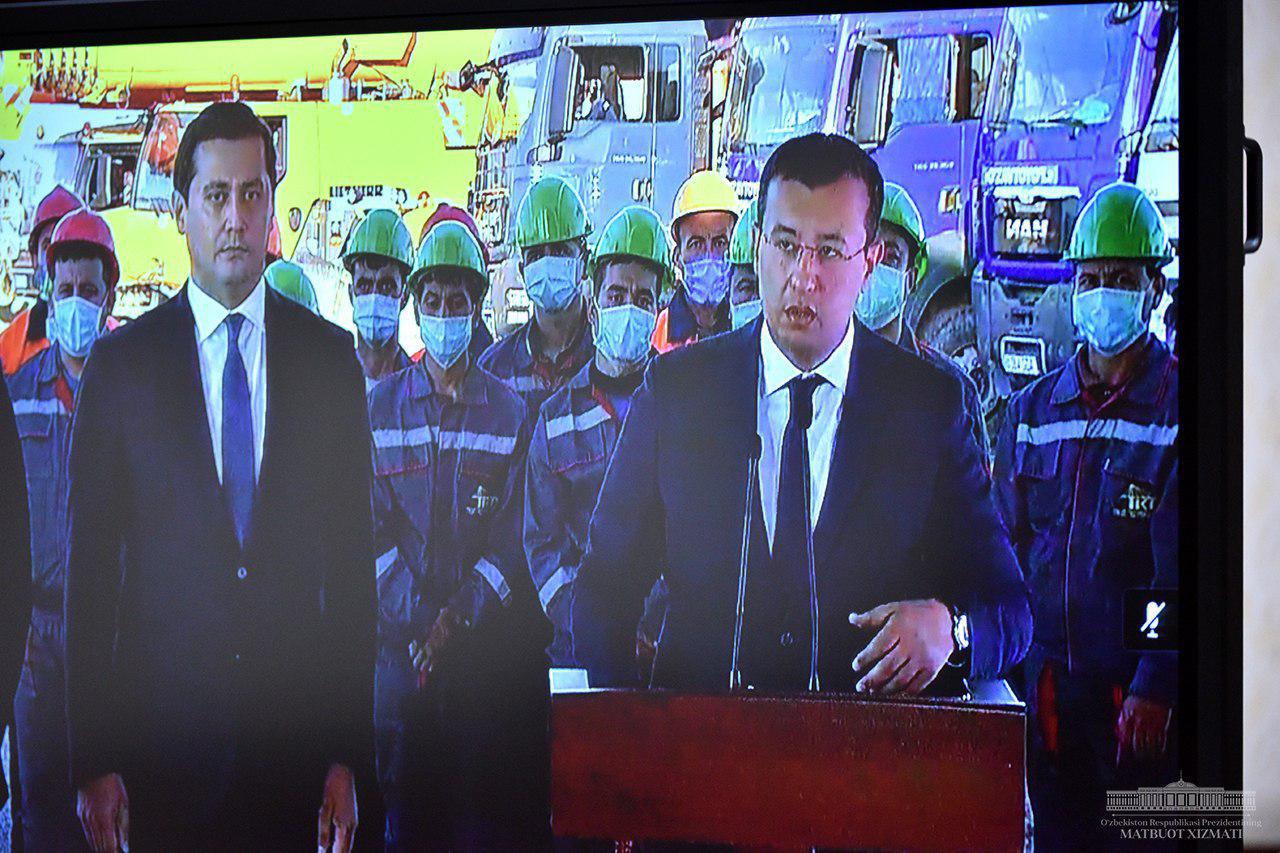