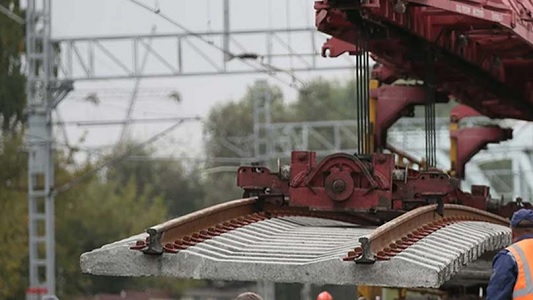 Following the multilateral talks in Tashkent, it is planned to adopt a joint Action Plan for the construction of Mazar-i-Sharif – Kabul – Peshawar railway, which provides for the organization of a joint international expedition to trace the route of the future railway, conduct geodetic, hydrogeological and topographic studies. The parties will also agree on the development of a preliminary feasibility study for the project, mechanisms for financing pre-project research and the earliest possible start of the railway construction.