ENGLISH TRANSLATOR: THE UZBEK LANGUAGE CAN ONLY BENEFIT FROM COUNTLESS FUTURE STUDENTS READING THE WORKS OF ITS MASTERS 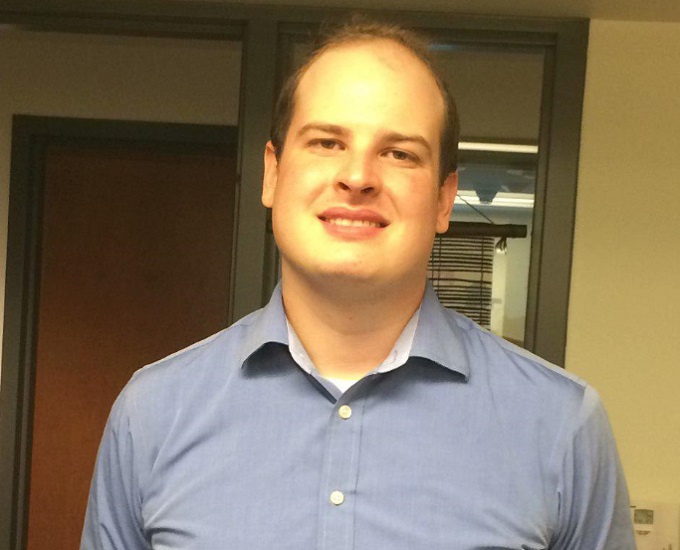 Thirty years have elapsed since Uzbekistan first passed its language law in 1989, and since that time the republic has made great strides in advancing the language in the country and abroad. Under the Soviet Union, Uzbek had always been one of the Uzbek SSR’s official languages, but in practice, Russian was the exclusive language of government and elites.

With independence, the Uzbek state has used the 1989 language law to preserve the language and empower its speakers. Since 1989, monolingual speakers of Uzbek have begun to occupy greater positions in society. They have received a seat at the table in government, mass media, higher education, and other fields. This is an accomplishment to be celebrated.

The Uzbek state and its people, I and many others hope, will continue to build on these initial accomplishments. No doubt, more work remains to be done, and Shavkat Miromonovich has started some of that work. In the past two years, investment in education has increased, and local government officials have shown renewed interest in how the language is taught and practiced in the classroom.

Over the next thirty years, hopefully we will see the state dedicate additional resources to the translation of the newest textbooks into Uzbek, new student and research exchanges, and investment in higher education. With these kinds of efforts, Uzbek speakers will not only better know their mother tongue, but also have more opportunities to use them when speaking about global problems.

I have been happy to make my own small contribution to the language law’s laudable goals. I view translation as a means to acquaint readers of English with Uzbek culture, to teach them a small bit about what it means to be Uzbek. By spreading such knowledge, modest though it might be, the Uzbek language and those who write in it live on. My translation of Isajon Sulton’s The Eternal Wanderer was released last month, and my translation of Abdulhamid Cho‘lpon’s Night and Day will be published this month.

My next project, a cooperative endeavor with several other scholars of Central Asia, is an anthology of literary translations from Central Asian languages. I hope to contribute excerpts from Cho‘lpon’s A Modern Woman (Zamona xotini) and G‘afur G‘ulom’s The Mischievous child, among others. The anthology will also contain (tentatively) translations of the works of Anbar Otin, Sadriddin Ayniy, Zulfiya, Oydin, O‘tkir Hoshimov, and others. The Uzbek language can only benefit from countless future students reading the works of its masters.

And so, on this happy day, I hope all speakers of Uzbek take pride in their language and heritage, and I ask them to think about what more they can do to ensure that the language lives on for future generations.