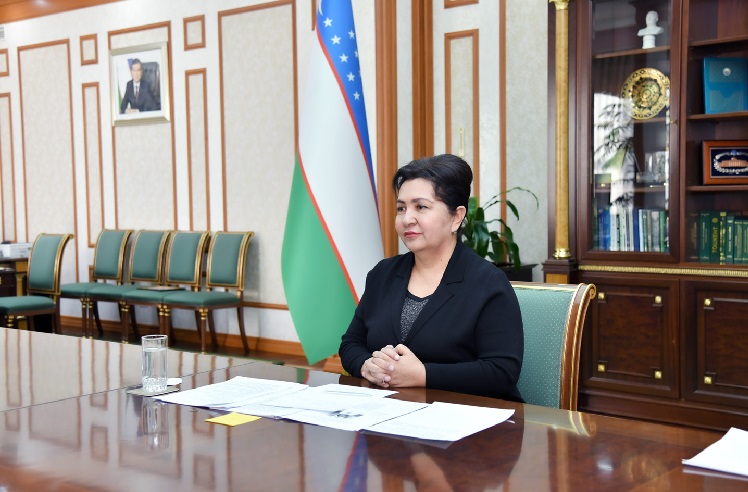 TASHKENT, January 22. /“Dunyo” IA/. Yesterday, Chairperson of the Senate of the Oliy Majlis Tanzila Narbayeva has met with the International Ambassador for Human Rights, Deputy Permanent Representative to the United Nations, and other International Organizations in Geneva, Rita French, reports “Dunyo” IA correspondent. 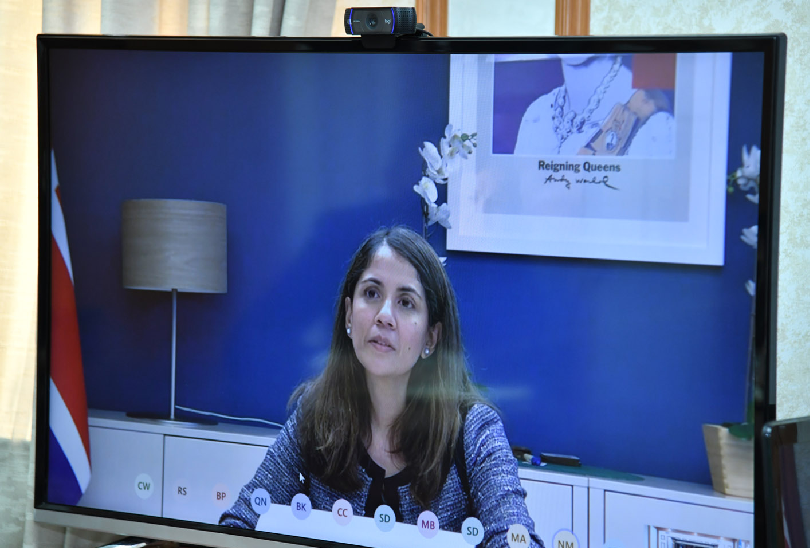 According to the upper house of parliament, the meeting was also attended by the British Ambassador to Uzbekistan Timothy Torlot. 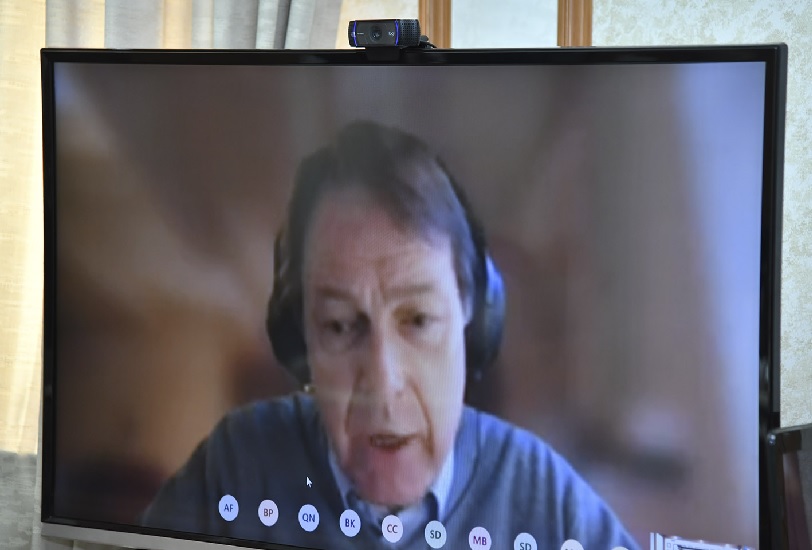 The parties discussed the priorities in the implementation of legislation in human rights, potential areas of cooperation between the parliaments of the two countries.

Ambassador Rita French welcomed the approval of the National Strategy of Uzbekistan on Human Rights.

Congratulating Uzbekistan on its election to the UN Human Rights Council, Rita French expressed the readiness of the British side to cooperate in implementing the goals and objectives of the HRC.

The parties exchanged views and expressed their readiness to strengthen contacts for further interaction in human rights.