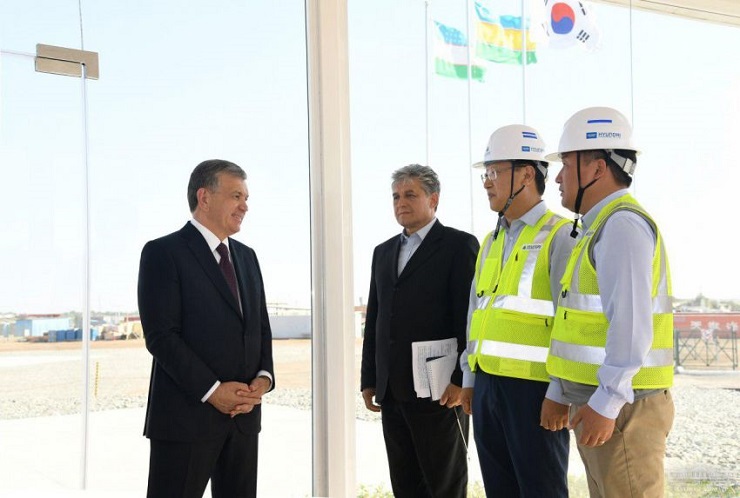 Two combined-cycle plants with a capacity of 230-280 MW each are under construction at the Takhiatash Thermal Power Station.

During his trip to Karakalpakstan, President Shavkat Mirziyoyev got acquainted with efforts in progress toward the realization of this investment project.

“We have set ourselves high goals in the advancement of national industry, have been attracting foreign direct investments to this end. What we need, first and foremost, is a solid infrastructure. This project is rather critical in improving the energy supply in Karakalpakstan and Khorezm, in securing uninterrupted supply of electricity to the population, especially in the fall-winter period,” the head of state informed.

The total cost of the Takhiatash project, implemented in accordance with the President’s decree of 11 September 2017, is 678.2 million US dollars. The introduction of two combined cycle plants will increase the total capacity of the power station from 730 to 1,003 MW, save 488.6 million cubic meters of natural gas a year, reduce annual water consumption by 293 million cubic meters, and create about 100 jobs.

It is planned that the first installation will be commissioned in November this year, and the second – in January 2020.

The President completed his trip to the Republic of Karakalpakstan. 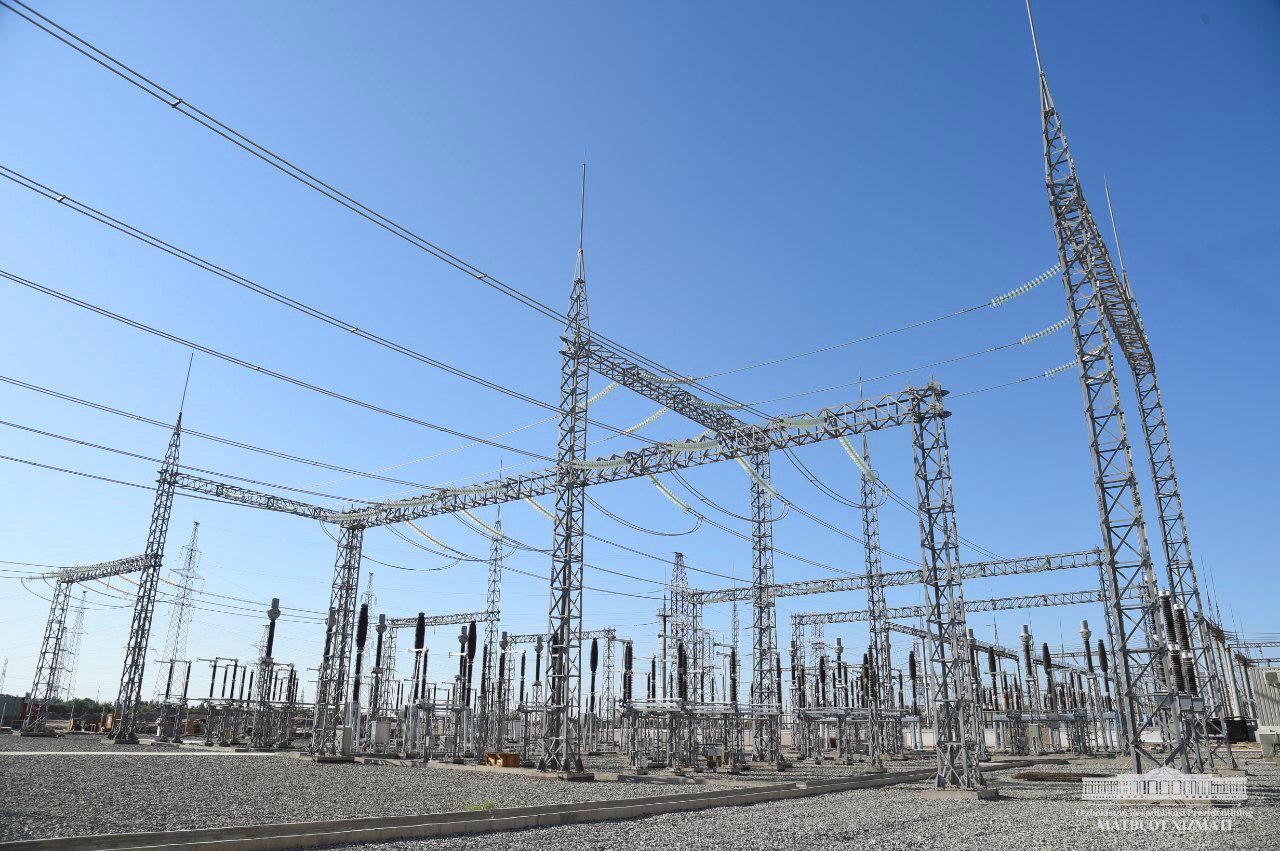 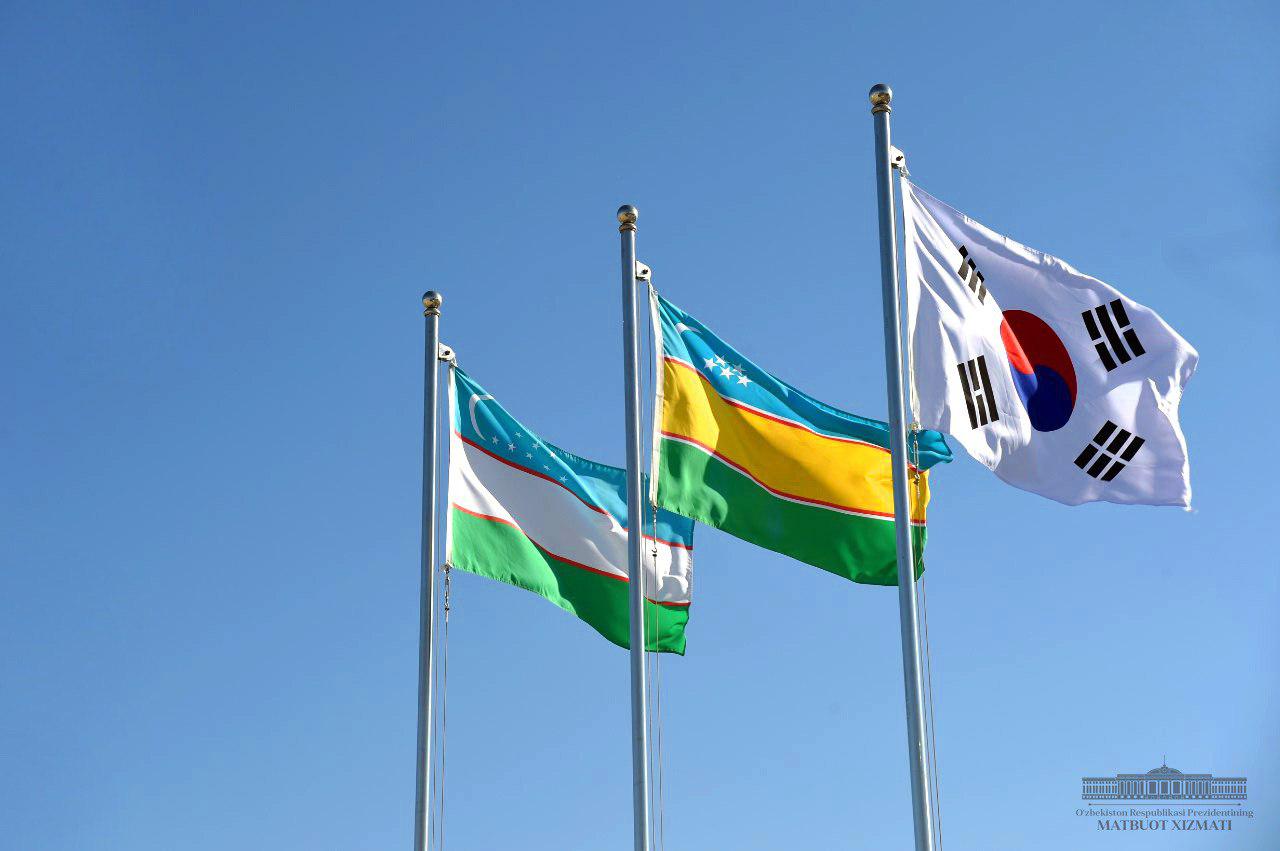