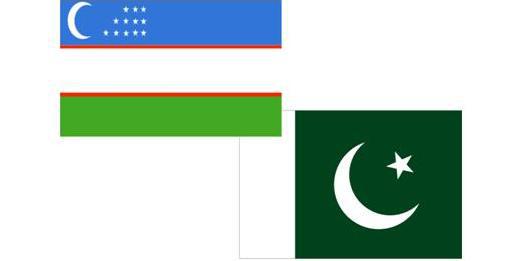 On May 17, the Ambassador of Uzbekistan to Pakistan Furkat Sidikov visited Lahore (Punjab province) to hold meetings and negotiations with the leadership of the Department for Tourism Development of the region, the Investment Council, representatives of the business community, as well as scientific-academic and expert-analytical circles.

The visit was organized jointly with the leadership of Uzbekistan – Pakistan Trade and Culture Center in the city of Lahore.

At the beginning of the visit, the Embassy held negotiations with representatives of Pakistan textile companies interested in establishing investment and trade cooperation with Uzbekistan.

On the same day, Uzbekistan – Pakistan Trade and Culture Center hosted a business forum, sectional B2B meetings, as well as iftar-dinner on behalf of the Center and the Embassy of Uzbekistan, which was attended by representatives of more than 50 companies and scientific-academic circles of Pakistan.

Following the events, an agreement was reached on organization of the visit of the heads of large business and investors of Punjab province to Uzbekistan in the second half of June this year, joint implementation of promising trade and investment projects in 2019, establishment of partnership between Punjab Tourism Department and the State Committee of Uzbekistan for Tourism Development, as well as in exchange of scientific works in study of great Baburid’s dynasty heritage.