Kazan to host the First Games of the CIS countries 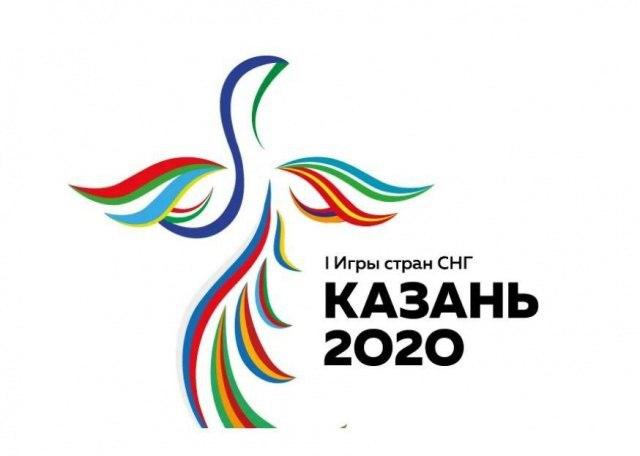 Kazan hosted a videoconference on the issues of holding the First Games of the CIS countries.

The First Deputy Minister of Physical Culture and Sports of the Republic of Uzbekistan Ravshan Ermatov, as well as other representatives of the ministry took part in the event, the Press Service of the Ministry reports.
The possibility of holding the Games of the CIS countries on September 4-11, 2020 is being considered. The procedure for holding sports games, security measures, and the issue of providing medical care were discussed at the videoconference.
It should be noted that competitions within the framework of the First Games of the CIS countries will be held in 22 disciplines. Among them are boxing, beach volleyball, table tennis, rhythmic gymnastics, water polo. Athletes will compete for 284 sets of medals.
The competition will be attended by athletes at the age from 14 to 23. More than a thousand delegates from 7 CIS member states are expected to attend the Games. Registration and accreditation of delegation members will be held online.
Games will be held in 14 sports facilities in Kazan.
A medical center will operate during the sports games in the “Village of Athletes”, and doping control centers in sports facilities.
The Special Republican Commission will make the final decision on participation of Uzbekistan athletes in the competitions taking into account the quarantine measures introduced in the country until August 1 in connection with the sanitary-epidemiological situation.