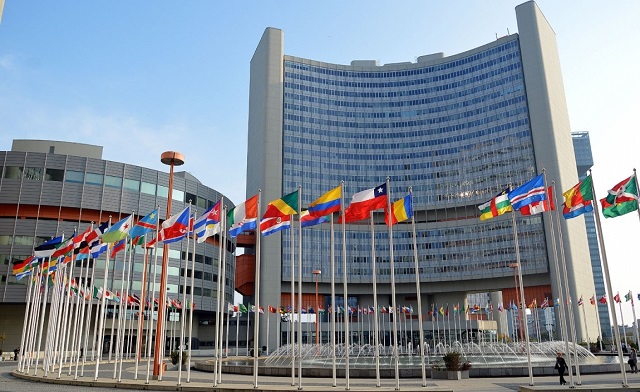 On March 18, the Embassy of Uzbekistan in Austria and the National Information and Analytical Center for Drug Control under the Cabinet of Ministers of the Republic of Uzbekistan organized an international workshop on the experience of Uzbekistan in the fight against drug trafficking and regional cooperation in this field, within the framework of the session of the United Nations Commission on Narcotic Drugs, in Vienna.

The event, chaired by the Director of the National Information and Analytical Center for Drug Control Olima Narzullayeva and UNODC Regional Representative Ashita Mittal, was attended by over 100 representatives of international and non-governmental organizations, heads of diplomatic missions and members of the delegations of Japan, the United States, Italy, Germany, Russia, China, Azerbaijan, Afghanistan, Central Asian and other partner countries.The reports of representatives of the National Information and Analytical Center for Drug Control, the Ministry of Foreign Affairs, the State Security Service and the Ministry of Internal Affairs of Uzbekistan gave detailed information on the comprehensive work carried out in the country to counter the drug threat, including drug addiction prevention, treatment and rehabilitation of drug addiction, as well as strengthening regional cooperation in this field.Heads of diplomatic missions of Japan, Italy, Kazakhstan, Tajikistan, Turkmenistan, Afghanistan and representatives of the United Nations Office on Drugs and Crime highly appreciated the ongoing reform of law enforcement agencies in the country, large-scale preventive measures, as well as interaction of relevant authorities in the fight against drug trafficking at the national and regional levels.At the workshop, presentation on “Interagency mobile groups – the unique experience of Uzbekistan in combating drug trafficking” was also held.