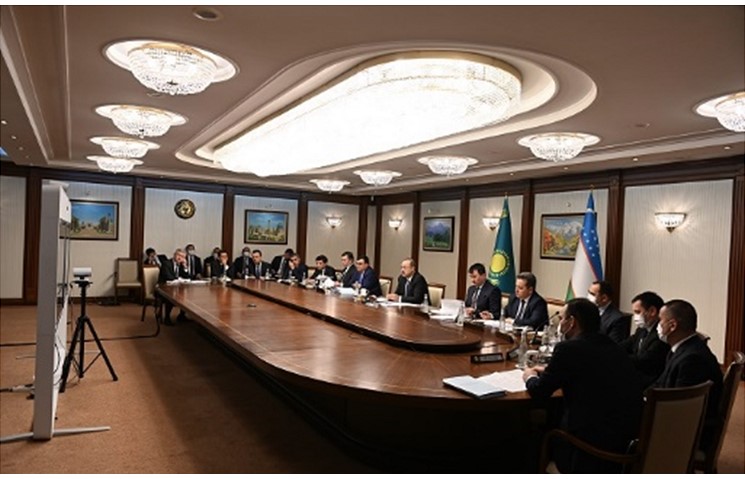 The meeting participants noted that 2021 was full of significant events that strengthened bilateral cooperation.

The State visit of the President of Uzbekistan Shavkat Mirziyoyev to Kazakhstan on December 5-6 became the landmark event of the year. As a result, a Declaration on allied relations between the two countries and several other important documents were signed.

In this regard, it was noted that the tasks assigned to the Governments will be fully fulfilled.

The state and prospects of trade-economic cooperation were discussed at the meeting. The course of implementation of joint projects in the industry, transport, digitalization, energy and water resources was considered. Special attention was paid to further strengthening the partnership in education, healthcare, as well as enhancing cultural-humanitarian cooperation.