ISMI: Middle East plays an important role in the development of transcontinental and regional corridors 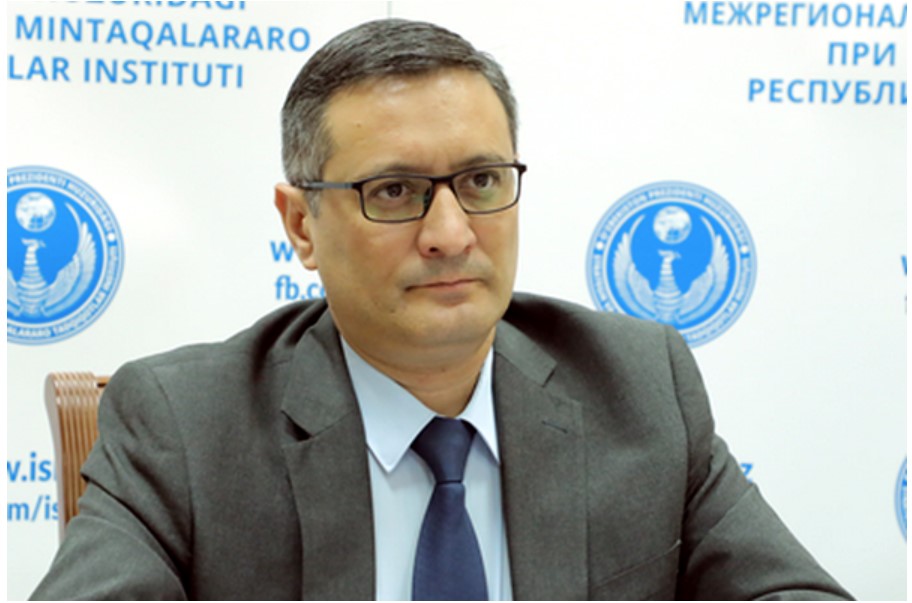 Tashkent, Uzbekistan (UzDaily.com) -- Middle East plays an important role in the development of transcontinental and regional corridors. This point of view was expressed today by the deputy director of the Institute for Strategic and Interregional Studies (ISMI) under the President of Uzbekistan SanJar Valiev during the round table "New foreign policy of Uzbekistan".

In his speech, the representative of the ISMI paid special attention to some important areas of interaction between Uzbekistan and the Middle East region.

First, as Sanjar Valiev emphasized, the issues of overcoming transport and communication isolation, access to seaports and world markets are of strategic importance. According to him, the dynamic growth of the economies of the Central Asian countries determines the high demand for the services of the transport sector.

It was noted that in Uzbekistan over the past 5 years, the volume of foreign trade cargo transportation has more than doubled. Freight traffic is also growing rapidly in other Central Asian countries.

At the same time, the planned entry of Uzbekistan into the WTO should lead to the expansion of transcontinental trade with China, the EU, Russia, India and the Middle East. It is especially important here that in all transcontinental and regional corridors such as "East - West", "East - South", "North - South", the decisive role is assigned to the countries of the Middle East.

Secondly, the deputy director of ISMI believes that trade and economic ties and investment cooperation have great potential. The volume of trade between Uzbekistan and the countries of the Middle East is consistently growing. According to him, the development of the export potential of the Uzbek economy determines the further increase in the export of fruits and vegetables, textile and other industrial products.

Strengthening regional cooperation in Central Asia transforms it in the long term into a holistic market with 73 million consumers and, therefore, increases its attractiveness as a place for investment and trade.

It is also important that countries such as Saudi Arabia and the United Arab Emirates are among the 20 largest world investors, and, accordingly, can play an irreplaceable role in the modernization of Central Asian economies. In this context, it is necessary to answer that there are already more than 200 enterprises operating in Uzbekistan with the participation of capital from the UAE, KSA, Egypt, Iran and Israel.

Thirdly, the representative of ISMI noted, the Central Asian countries are interested in joining efforts with the Middle East partners in the issues of stabilization and socio-economic reconstruction of Afghanistan.

Qatar, Iran, Saudi Arabia, the United Arab Emirates and other countries in the Middle East play a crucial role on the Afghan track. The participation of these states in the Tashkent high-level international conferences on Afghanistan in 2018 and the interconnectedness of Central and South Asia in 2021 made it possible to search for effective formulas for solving this problem.

“Successful negotiations with the Taliban and the consolidation of a stable situation in Afghanistan can only be achieved with the participation of the Middle East states,” he concluded.