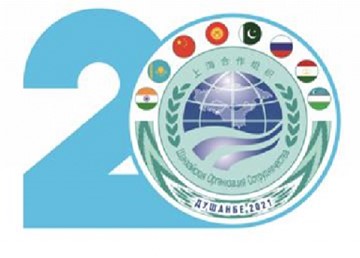 TASHKENT, August 19. /“Dunyo” IA/. Yesterday, the 18th Meeting of the Ministers of Culture of the Shanghai Cooperation Organization Member States was held under the chairmanship of Tajikistan via videoconference, reports “Dunyo” IA correspondent.

It was attended by the heads of the ministries of culture of India, Kazakhstan, China, Kyrgyzstan, Pakistan, Russia, Tajikistan, Uzbekistan, as well as the SCO Secretary-General Vladimir Norov.

The meeting was chaired by the Minister of Culture of Tajikistan Zulfiya Davlatzoda.

The participants discussed the state and prospects for the development of cooperation in culture within the SCO, exchanged views on the implementation of the Agreement between the governments of the member states of the organization in culture and the agreements of the past meetings of the ministers of culture.

The parties spoke in favor of further development of multilateral and bilateral cultural ties within the framework of the organization, contributing to strengthening the mutual understanding between peoples, the preservation of the diversity of cultures, mutual respect, and the dissemination of knowledge about the traditions and customs of peoples living in the SCO space.

The ministers expressed their readiness to establish and develop interaction in culture with the SCO observer states and dialogue partners.

An agreement was reached to hold the next Meeting of Ministers of Culture in 2022 in Uzbekistan.