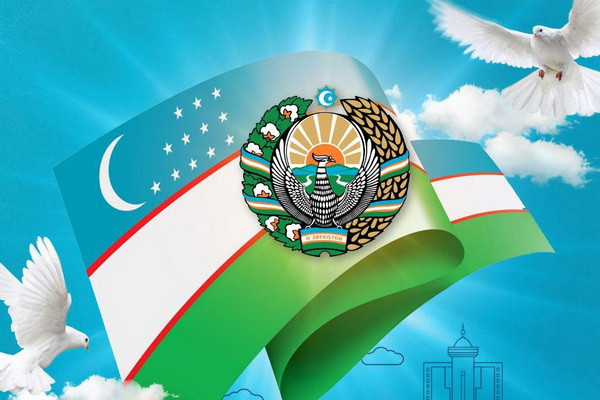 Tashkent, Uzbekistan (UzDaily.com) - MTRK Mir and the Uzbekkino National Agency implemented a joint project for the 30th anniversary of the independence of the Republic of Uzbekistan. Premiere of the documentary “Independence. Mission Possible. Uzbekistan” took place on the air of MIR and MIR 24 TV channels on 1 September 2021.

The 28-minute film tells about the difficult path of the formation of the country’s independence, the formation of national identity, a new state system, and the transition to a market economy. The film pays special attention to the development of Uzbekistan over the past five years. The country is presented as a dynamically developing and forward-looking country.

How and thanks to what was this achieved? What opportunities in economics and international politics are opening up for Uzbekistan today? How is the Republic living 30 years after gaining independence? These and other questions will be answered by the filmmakers and direct participants in the events: President of the Republic of Uzbekistan Shavkat Mirziyoyev, members of the Government and ministers, representatives of business, education and culture. Viewers will see unique historical videos and exclusive footage about the life of modern Uzbekistan.

“An international team worked on the project,” said Vladimir Kazarezov, Director General of MTRK Mir. “Together with the employees of the interstate television and radio company, colleagues from the Agency of Cinematography of Uzbekistan have worked amicably and fruitfully.

“The film is dedicated not only to historical events in Uzbekistan since the collapse of the USSR, but also, mainly, to the return of the Republic to its historical role - the center of the Great Silk Road. Today, the foundation of a new era of the Third Renaissance is being laid in the Republic of Uzbekistan,” said Firdavs Abdukhalikov, Director General of the Agency of Cinematography.

It should be noted that the film “Uzbekistan. Independence. Mission Possible” is the second special project of the MIR TV channel and the Cinematography Agency of Uzbekistan. The first film, entitled "The Commonwealth Officer", was released in 2020. He talks about cooperation between Uzbekistan and the CIS countries during the long-term partnership of our country with the countries of the Commonwealth.