At the session of the Bukhara regional Kengash, on the proposal of the President of Uzbekistan, the Hokim of the region approved 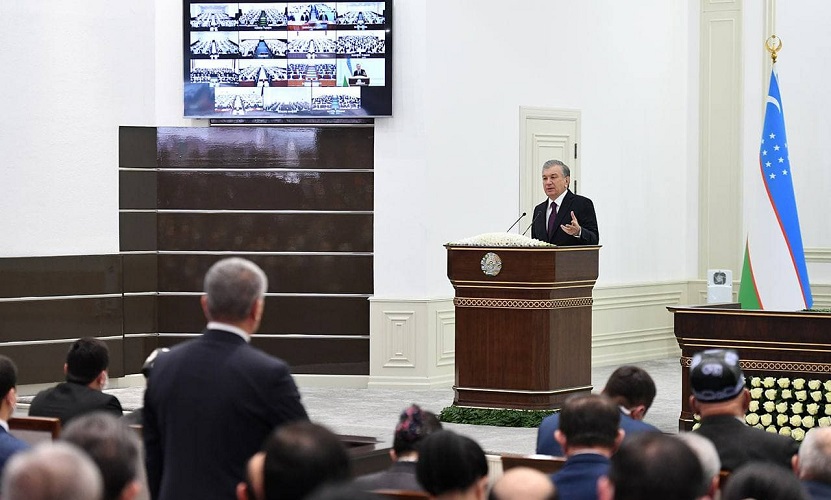 According to the Press Service of the President of the Republic of Uzbekistan, an organizational issue was considered at the meeting. President Shavkat Mirziyoyev proposed the candidacy of Bоtir Zaripov, Acting Hokim of this region since November 2020, for the post of Hokim of the region.

“It is not an easy task to manage the region, to mobilize people. Zaripov himself understands this. I have experienced him in various positions, and you have also known him as an Acting Hokim for the past three months. This is a person who was born in Bukhara, he knows the conditions of the region well. The most important thing is that he loves Bukhara people”, Shavkat Mirziyoyev said. 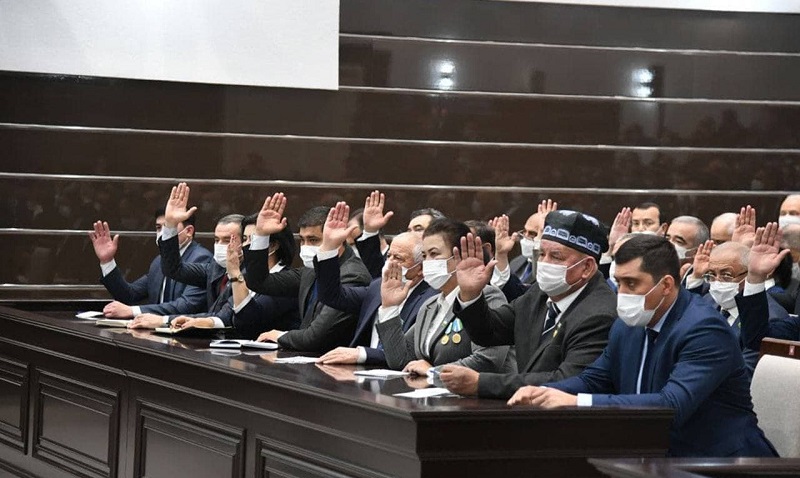 Bоtir Zaripov was born in 1969 in Gijduvan district. He worked in various positions in the banking sector. In 2016-2020, he managed the national construction materials industry.

Deputies and aksakals supported his candidacy.

According to the results of the vote, Bоtir Zaripov was approved for the post of Hokim of Bukhara region. 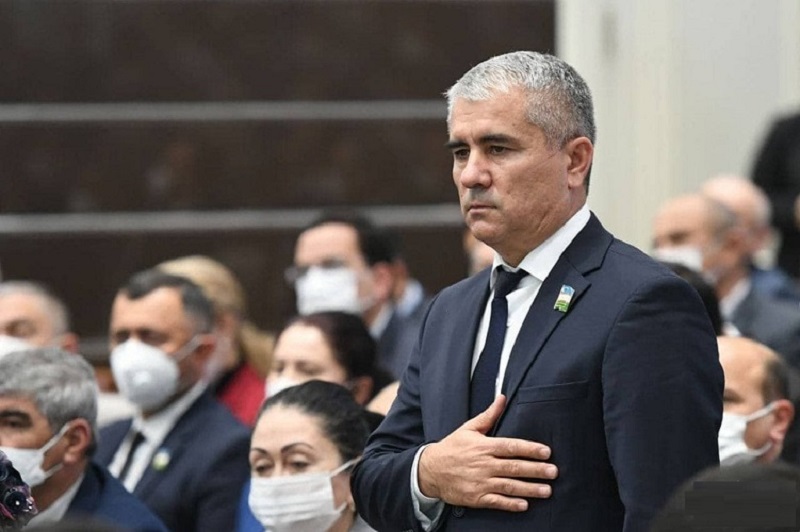 “It is an honor to be the leader of this sacred land of Bukhara, its great people. Let this trust always serve as a reminder to you. Days, years pass quickly. I will be happy if Bukhara people say after a while that a good leader was assigned to their region”, the President said.